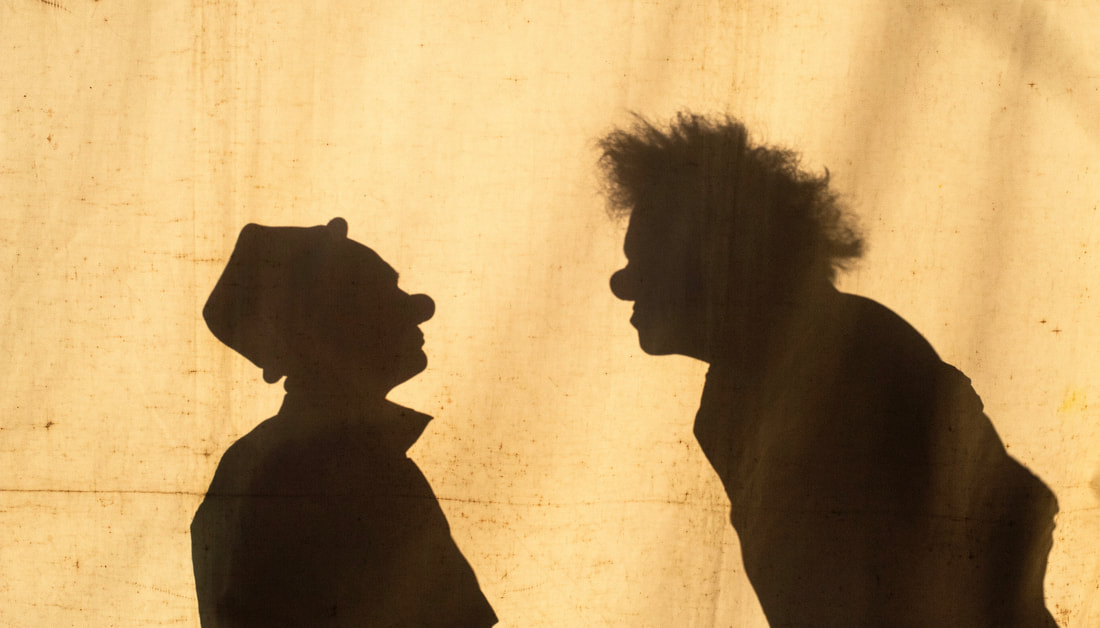 Since joining forces in 2010, Tom Dougherty and Pepe Silva have dedicated themselves to expanding and exploring the art of clowning, and their own expression within it. Their wide range of professional experience provides them with the flexibility and creativity to tailor their routines to the tastes of the direction and the style of the show they are presented in. Let's meet them..... 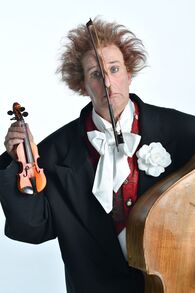 Tom Dougherty has captivated audiences in theaters and circus rings all across the world. In recent years, he assumed the role of lead clown for the Ringling Bros. and Barnum & Bailey Circus, a position only a handful of clowns have held in the show’s 140 year history. He has headlined the Big Apple Circus, toured with Cirque du Soleil and was artistic director of Circus Chimera. He has performed his solo stage show in such venues as the National Theater in Washington DC, Wolf Trap and Lincoln Center in New York as well as schools, festivals, arenas, hospitals, correctional facilities and theaters throughout the world. In recognition he has won the Silver medal at the International Circus Festival in Hanoi, the Felix Adler Award for best solo clowning 2007 and for best routine 2008 as well as the Maryland Governor’s Excellence in Arts Award for his work in theater clowning. Since then he has teamed up with Pepe Silva and together won the Prix d'Image at the Albacete Festival in Spain and from there joined Cirque Arlette Gruss in France, Circo Price in Madrid, Budapest Festival, and the Monte Carlo International Festival of Circus.

His passion for performance began at the renowned Neighborhood Playhouse where he studied acting under Sanford Meisner. Following graduation, he perfected his skills at the Ringling Bros. and Barnum & Bailey Clown College and then studied LeCoq method of movement with Dody DiSanto before joining her performance troupe, Membrane. A founder of the theater company Theatricks, he established a school where he coached and mentored many working clowns and actors in addition to his role as director, playwright and actor. Tom has been on the staff of the famed Ringling Bros. Clown College, the Baltimore School for the Arts as well as guest instructor at colleges and schools throughout North America and Europe. 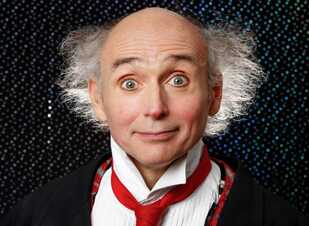 Born in Malaga, Spain, Mr. Silva left home at age fourteen to follow his passion, the circus. He joined the "Circo Los Muchachos" where he learned a variety of skills such as acrobatics, juggling, even horseback riding and then performed successfully with that group throughout Spain and Germany. In these travels he was lucky enough to perform with the legendary Charlie Rivel, an experience which opened his way to clowning and inspires him to this day. He went on to pursue Commedia dell'arte and movement theater under teachers like Gaulier, Byland and Bosso and enrolled in the famed Ecole Nationale de Cirque Fratellini where he worked with Annie Fratellini and Pierre Etaix. While there he also added to his skill repertoire creating a comic wire act with Manolo DoSantos and was part of a comedy trapeze act that won Prix du Jury at the Festival Mondial du Cirque de Demain.

His clowning has taken him to circuses, theaters and theme parks throughout the world including Cirque Phenix, Cirque Starlight, Circo Raluy, Opera Massy and Bastille as well as le Puy de Fou and Euro Disney. Eventually he caught the eye of the producers of the Ringling Brothers and Barnum and Bailey Circus in America where he performed a clown eccentric for three years. It was there that he met the show's lead clown, Tom Dougherty, and in 2010 decided to team up and form the clown duo Tom and Pepe. After debuting in the Festival Internacional del Circo in Albacete, where they won the Prix de la Imagen, they were immediately asked to join the prestigious Cirque Arlette Gruss, then onto Circo Price, Budapest Festival and Monte Carlo International Festival. 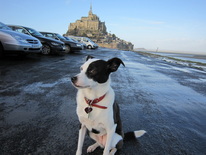 Lucy is a dog of extraordinary breeding and refinement. What she is doing with the "Idiots Extraordinaire" is befuddling at best and open to speculation. Some say it's due to her generous nature, while others claim she lost a bet. Truth be known, she is bonkers for Snausages, and the "Idiots" keep her in abundant supply.
Proudly powered by Weebly